What's on your mind?

Kaguya or momoshiki. First off it was stated that momoshiki was far superior than kaguya in terms of rank and raw power however with that said, momoshiki had never even seen kaguya at full power-that being after she absorbed madara.

Momoshiki was easily getting boxed around by a fatigued naruto and sasuke and had to resort to absorbing the scientific ninja tool chakra for 1 last attack meanwhile kaguya was taking on full power naruto, full power sasuke, dms kakashi, and obitos kamui without even trying her hardest because she wanted their massive chakra reserves but to be fair naruto and sasuke weren’t at their true potential yet(and naruto only had half of kurama). On top of that the weakest version of kaguya fucked over isshiki in his own body using the element of surprise. Whether she had help from someone else or used a certain object is unknown

In terms of kaguya vs fused momoshiki, I think I’d have to give it to kaguya. 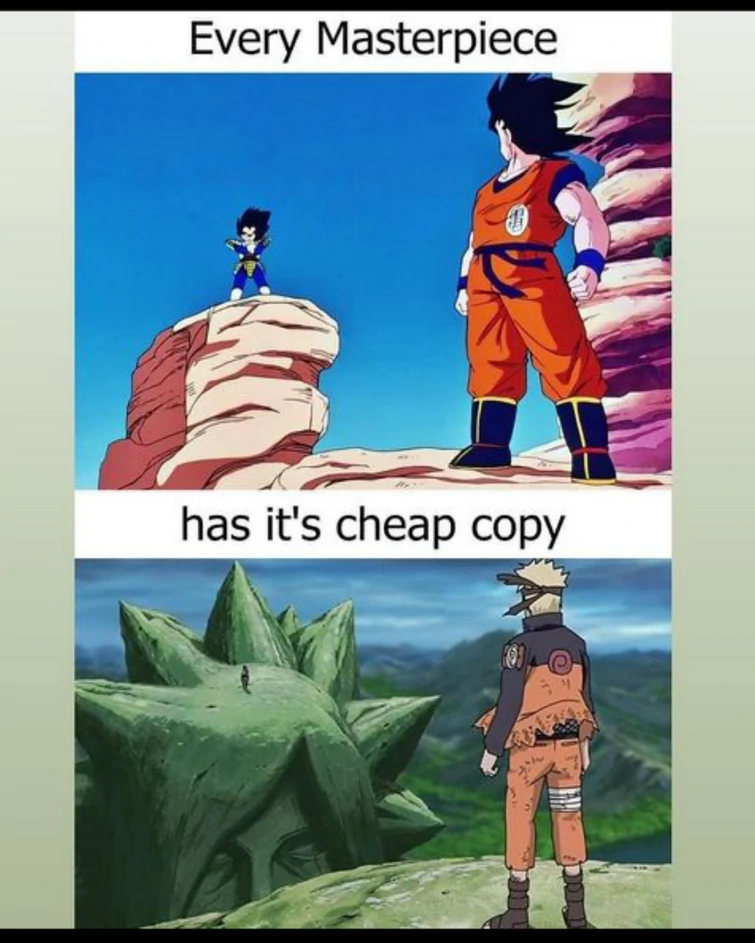 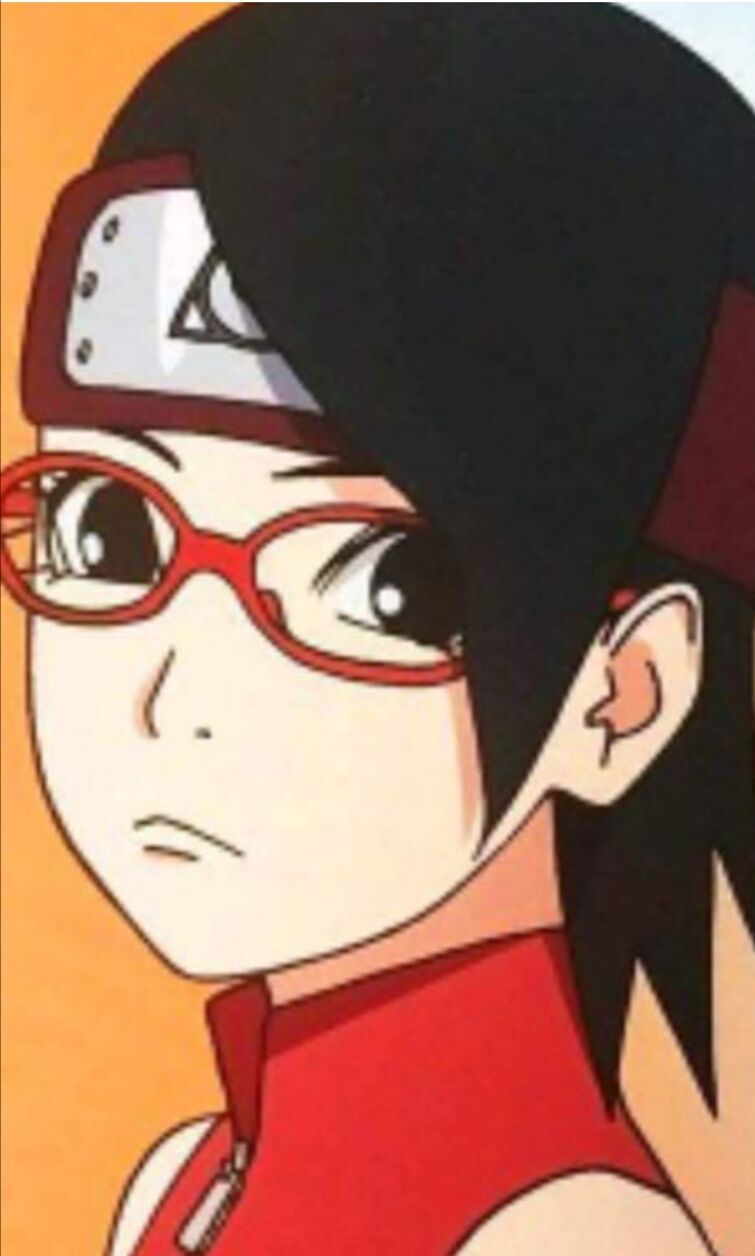 Sakura and chiyo vs sasori 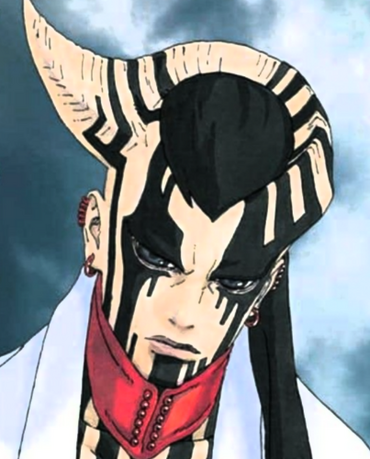 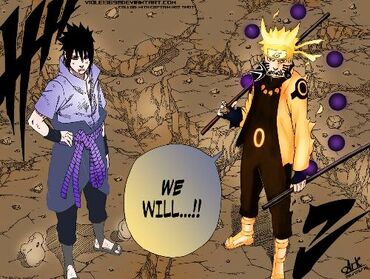 Suppose, Naruto recarinate minato with help of orichimaru to defeat Jigen. Whats you think who will win? 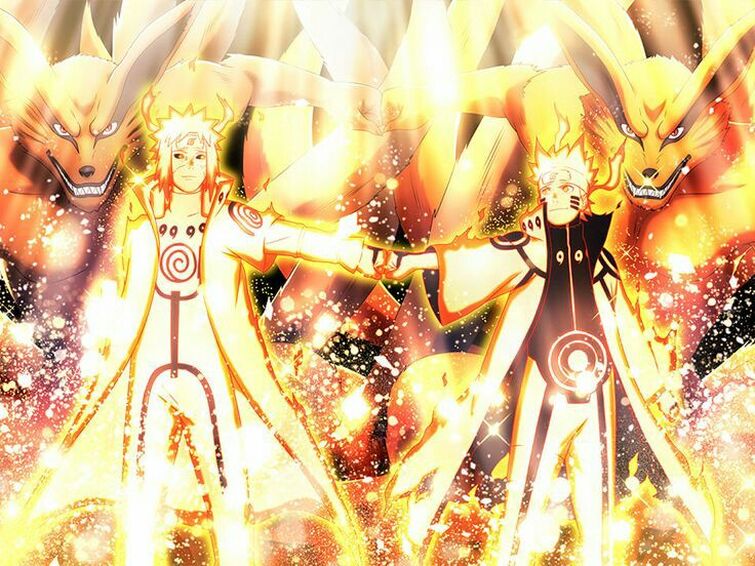 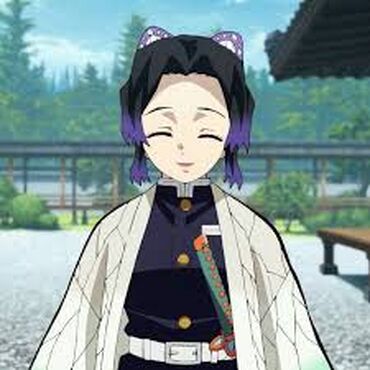 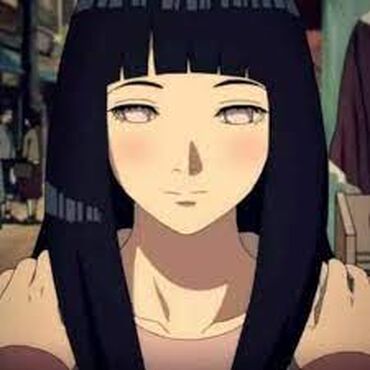 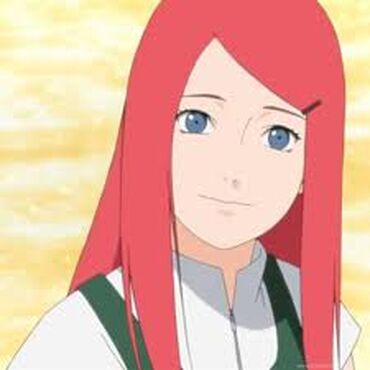 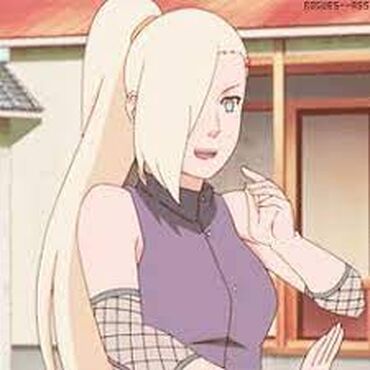 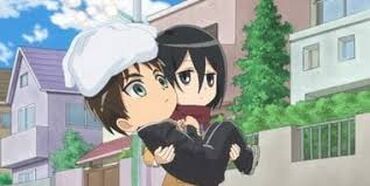 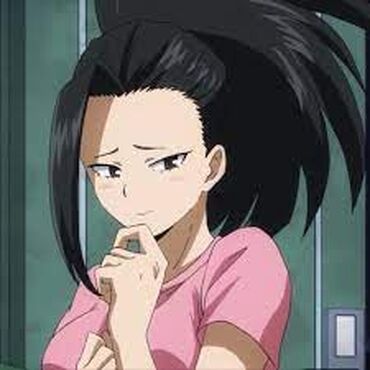 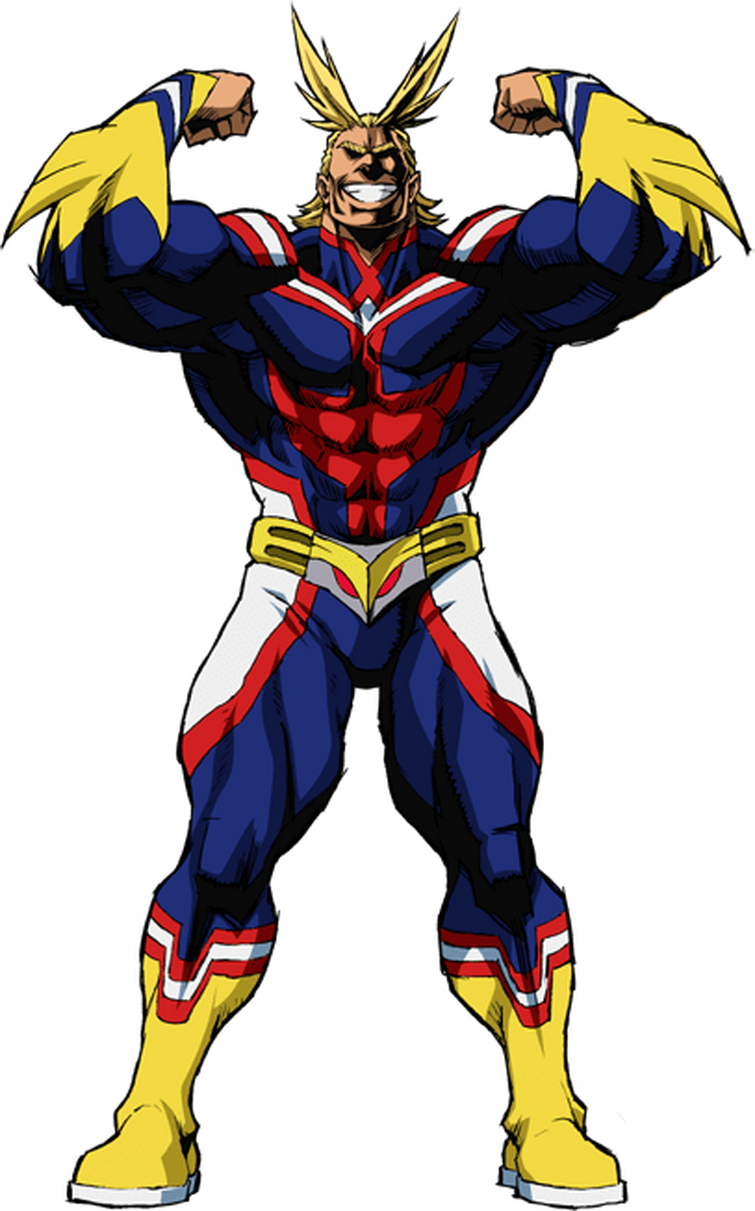 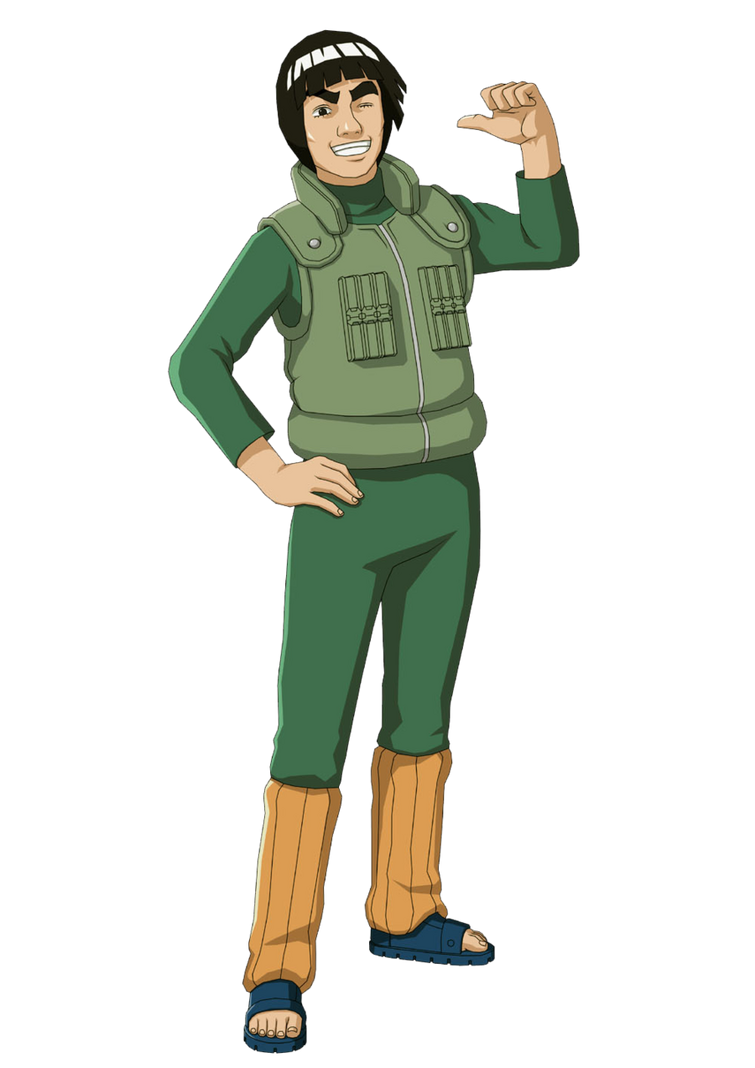 While it is true that they may have simular-

Oh forget it. We both know that MIght Guy was straight up ripped off by All Might. I watch both anime, so I have a biased discussion. I'm not even going to even talk about their Similarities, it'd be too much for me to type. Just watch one episode including All Might and you'll See it before you say "which character was made first?"

Probably Inaccurate Fun Fact: Did you know that Naruto started airing the anime almost a decade after All Might was in the manga?

(edited by My Name Is Joe The Hand) 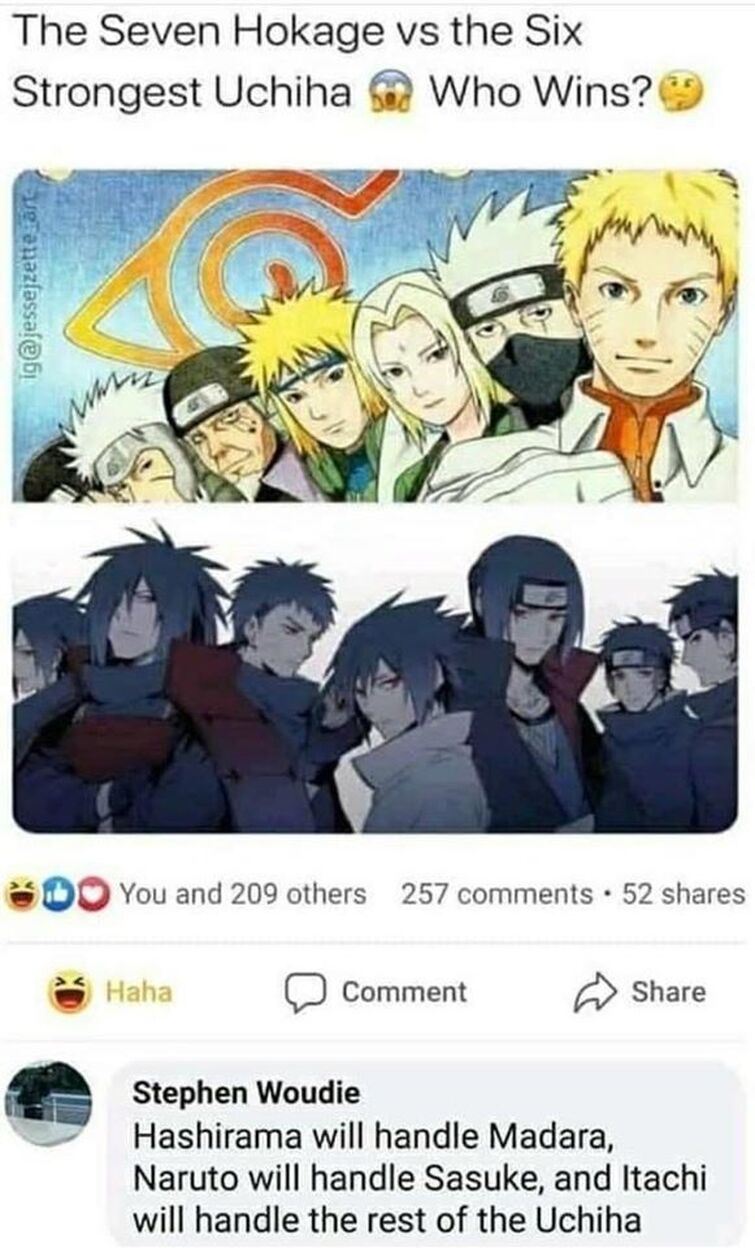 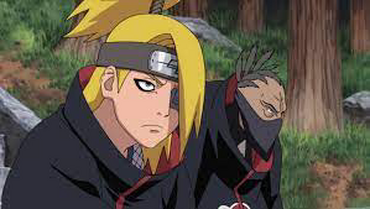 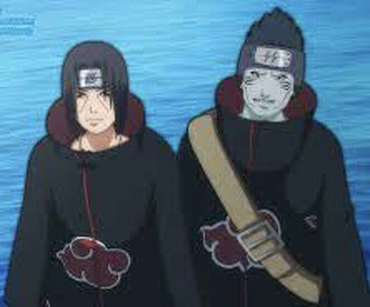 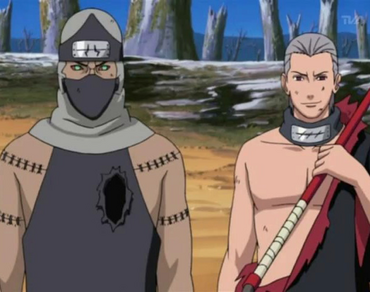 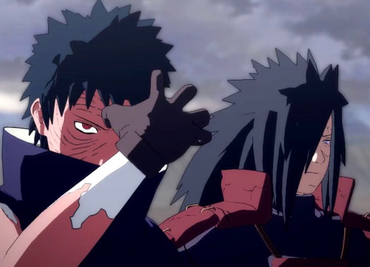 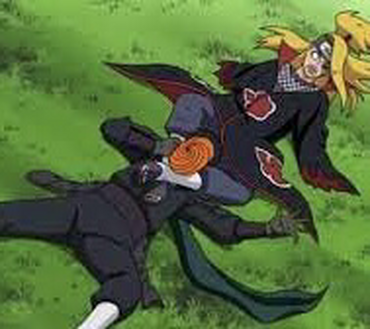 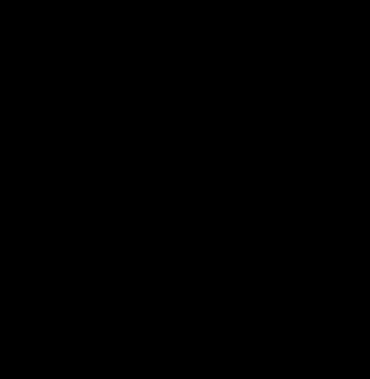 THERE IS A TROLL GOING AROUND TO MUTIPLE WIKIS, WARN THE OTHERS

does everyone in the otsutsuki clan (apart from hagoromo, indra, and asura) have albinism?

This post is locked.
I don't like him
I don't know him
I wish he was banned
He's ok , as long as he stops annoying others
TophPaw and Hairlines
This is off topic and we all know it

Why couldn't naruto use his truth seeking orbs during the battle with jigen? 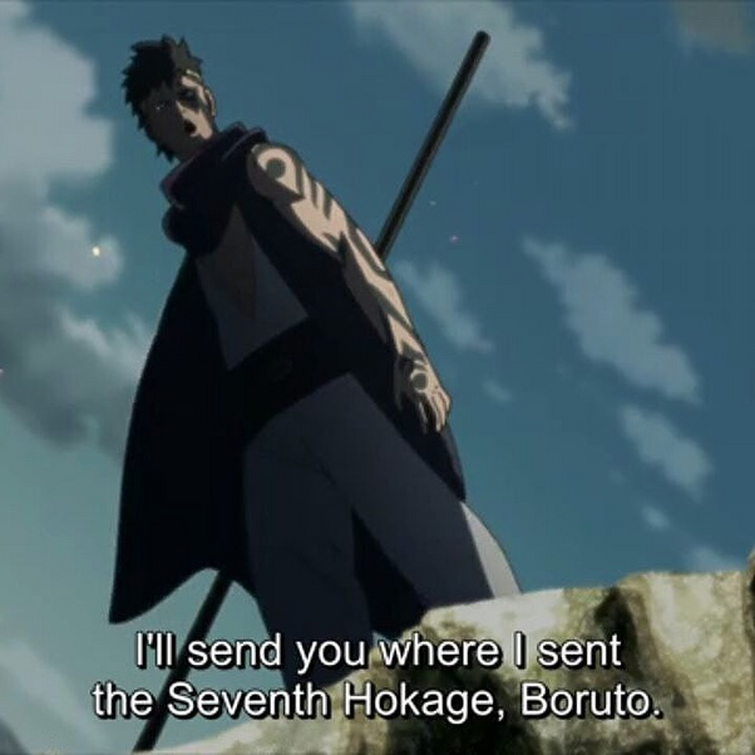 Even from the first episode we can see kawaki is clearly evil, him saying i’ll send you to where is sent the 7th hokage even sounds like a threat.

In chapter 59# we can see that isshikis soul has been estinguished, eliminating any chance of him posessing kawaki. So we know isshiki is nor comming back any time soon.

Amado suspects kawaki want more power. Witch involves karma seal. He knows that kawaki is going to do anything for his friends/7th hokage. Perhaps this lust for power leads kawaki to become like isshiki not literally but becomes isshiki.

Now to something a little more interesting 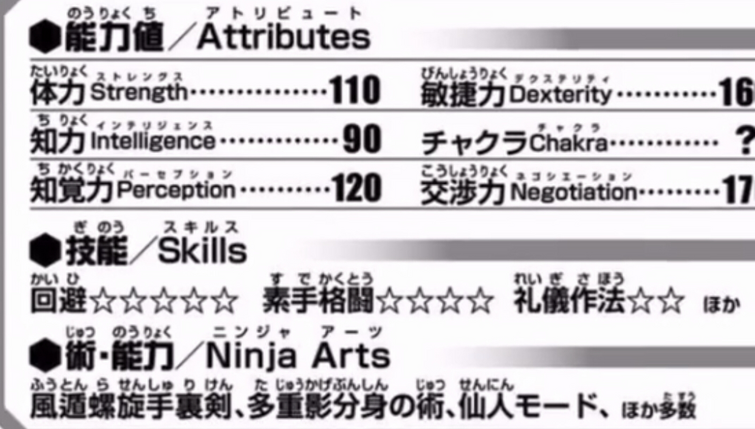 Here we see the base strenght of naruto and under is says, powers like sage mode is not included ( you can get that phrase if you want) 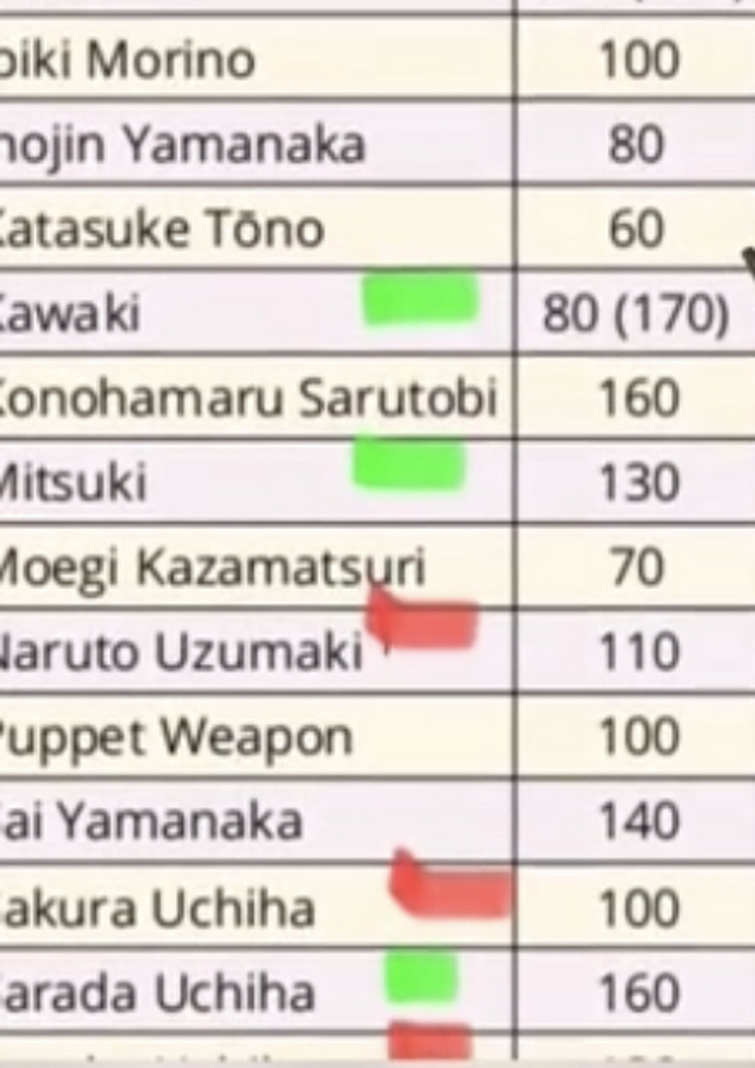 Here we can see kawaki going from 80-170. How can that be we know that he lost kama but now he just regained kama.(if ge chose amados new kama seal) notice that puts narutos base at only 110 and kawakis at 170. Also i want to see what happens to sarada because she hit 160 in base for some reason maybe someone died and she unlocked something?? 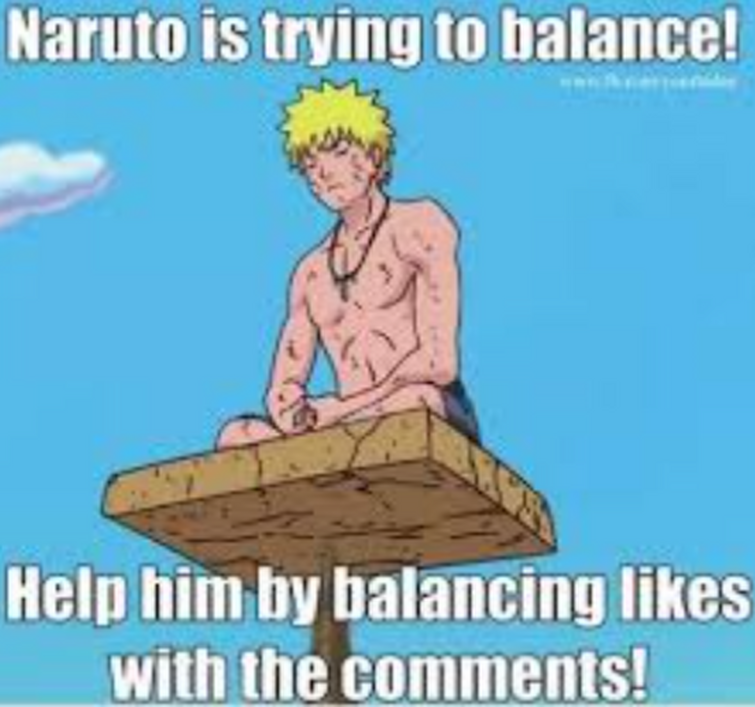 Naruto in sexy jutsu
The rest of the naruto universe

143 Posts•New reply 7h ago
Versus Debates