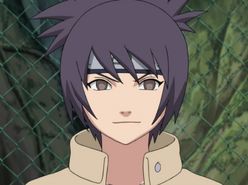 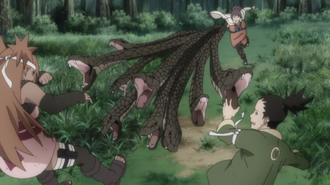 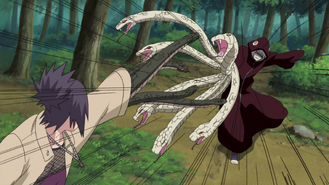 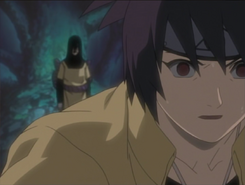 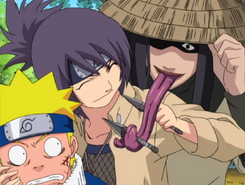 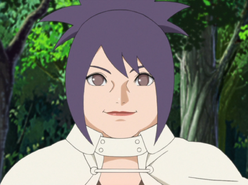 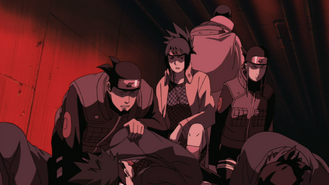 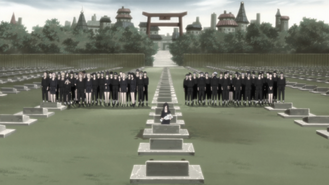 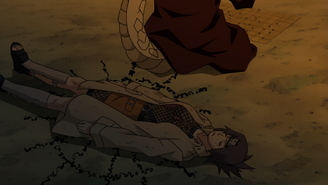 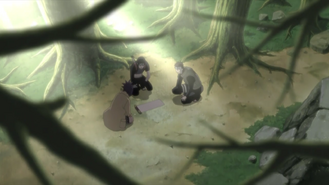 The first Infiltration and Reconnaissance Party 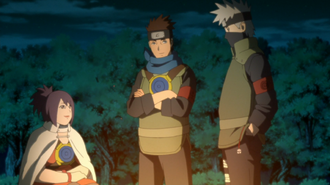 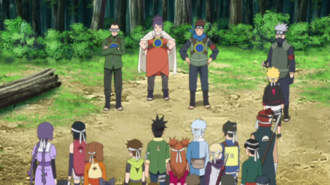 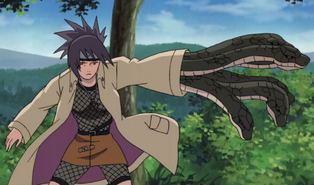 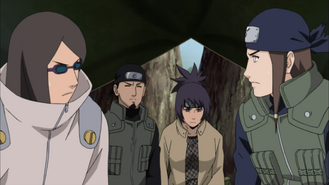 The Infiltration and Reconnaissance Party 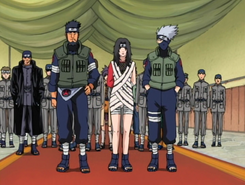 The Konoha jōnin make their recommendations. 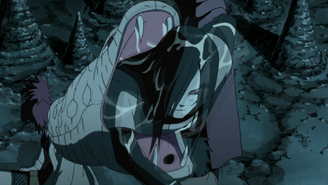 Orochimaru has been revived by the Evil Releasing Method. 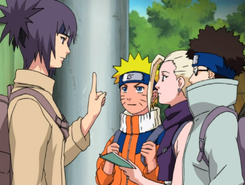 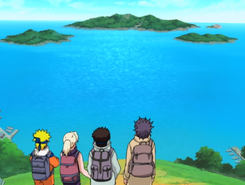 The Land of the Sea 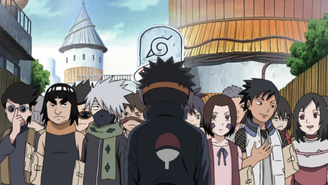 Obito and his comrades in their childhood. 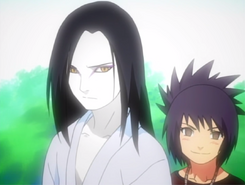 Single frame snapshot of the young Orochimaru and Anko. 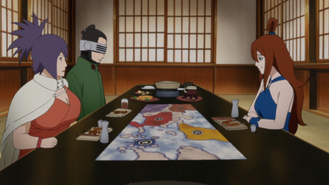 Mei dinning with Shino and Anko. 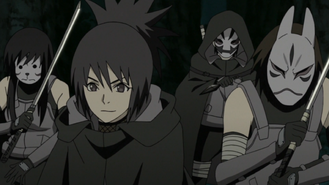 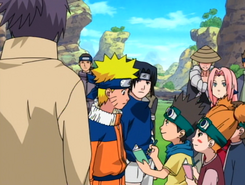 Special Report: Live from the Forest of Death! 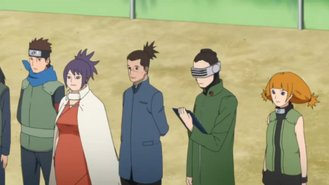 The Academy teachers attend the Academy Entrance Ceremony and Shino reads out the names of the students. 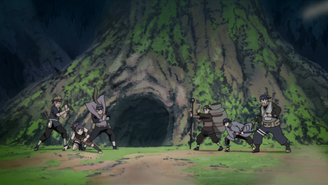 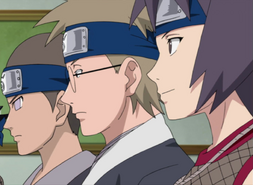 Team Orochimaru when they were genin. 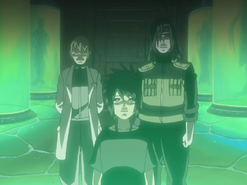