There's really not much to say here.

So far I got great reviews! 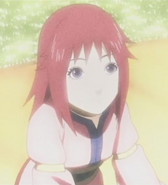 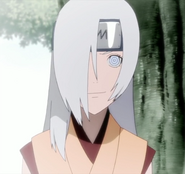 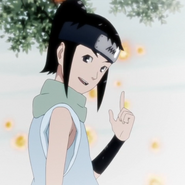 Add a photo to this gallery
Retrieved from "https://naruto.fandom.com/wiki/User:Kai_Maciel?oldid=635869"
Community content is available under CC-BY-SA unless otherwise noted.